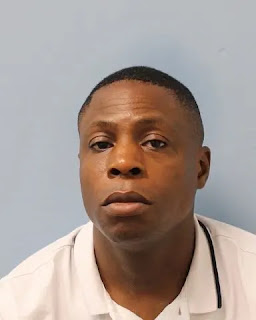 50 year old Simon Owoade has been sentenced to nine years and 10 months’ in jail after pleading guilty to:

Owoade has also been placed on the sexual offenders register for life.

Between June and late July 2017, Owoade made contact with the victim through a social media messaging site.

Following numerous messages, Owoade managed to persuade the victim to meet him in London and Potters Bar on a number of occasions.

He would take her to various places including car parks and hotels where he would sexually assault her.

Owoade shared pornographic material with the victim and the girl was encouraged to share naked photos of herself.

In July 2017, the victim stopped communicating with Owoade, but in April 2018 he texted her asking to meet up because he missed her.

They met up numerous times until May, when the matter was reported to police by the victim's parents.
Radio Jackie News Team at 5:04 pm
‹
›
Home
View web version