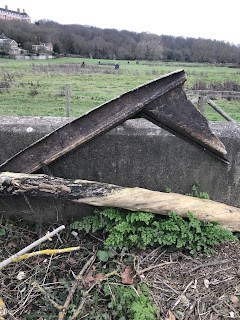 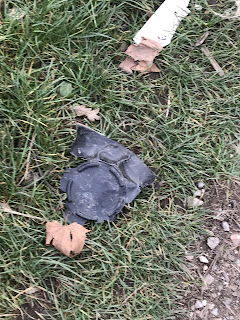 Walkers who frequent the area between Ham and Richmond Bridge say the amount of rubbish accumulating along the pretty route is "getting progressively worse."

They're asking for the council's help to clear the area which runs alongside the historic Petersham Meadows. 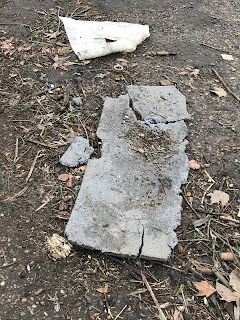 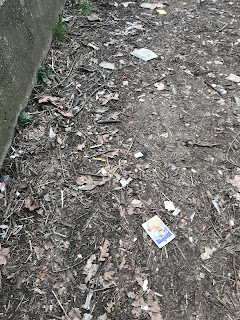 They say they understand that rubbish is often dragged on-land by the Thames, but more needs to be done to clear it.

The route is popular with dog walkers, as well as joggers, cyclists and pedestrians.